A film within a film

Julia finds out she is suffering from a life-threatening disease. Awad, the film director, was kidnapped by the militia, kept imprisoned and tortured. Herman, the stage designer, is plagued by nightmares. Sandu, the gardener, spent his childhood living in institutional homes. Omar fled the inferno of the Syrian war with his wife and children. A garden becomes a stage for its protagonists and a childhood paradise – a nightmare, a prison, and a scene of war. 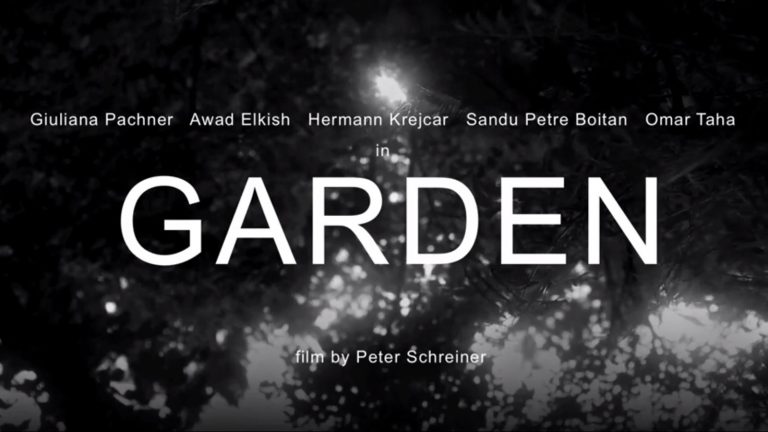 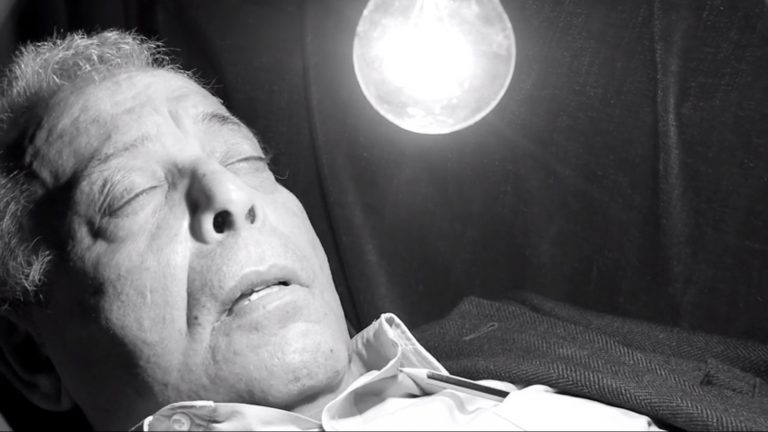